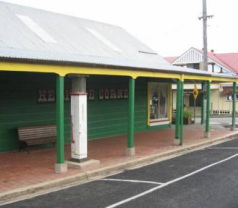 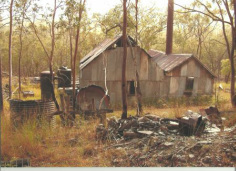 The site of the original discovery of payable quantities of tin ore (cassiterite, SnO2) of April 1880 became the Great Northern Mine. Taken up as a 60 acre (20Ha.) "reward" claim by the original prospectors, a large share soon passed into the hands of John Moffat who founded a mining empire in North Queensland.

The site passed into private ownership of Frederick Stamp in 1954 and thanks to his rather
idosyncractic protection of the on site machinery, remained largely intact up to his death in 1992.
(The site was heritage listed in 1977).

In the eight years of negotiation with the beneficiaries of his estate, some deterioration of the site
occurred. However, in May 1999 the then Herberton Shire Council acquired the site to ensure it
became publically owned and plans were made for preservation and conservation of the site. 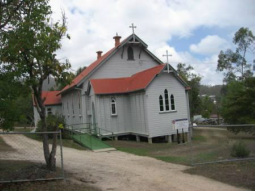 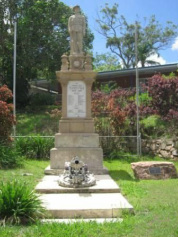 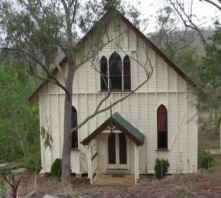